Let's tell your story. build a movement. talk to Government. campaign. do digital. work together.

I'm a digital campaigner, communicator, and a public and government relations practitioner.

I now work for an agency called Point Blank Creative based in Vancouver and Ottawa, Canada. We're a full-service agency working with progressive and values-aligned organisations to achieve their goals. We work internationally too, so if you're after strategic support for your campaign in New Zealand or anywhere else, get in touch.

Want to find out more about what we can do for you? Let's talk. 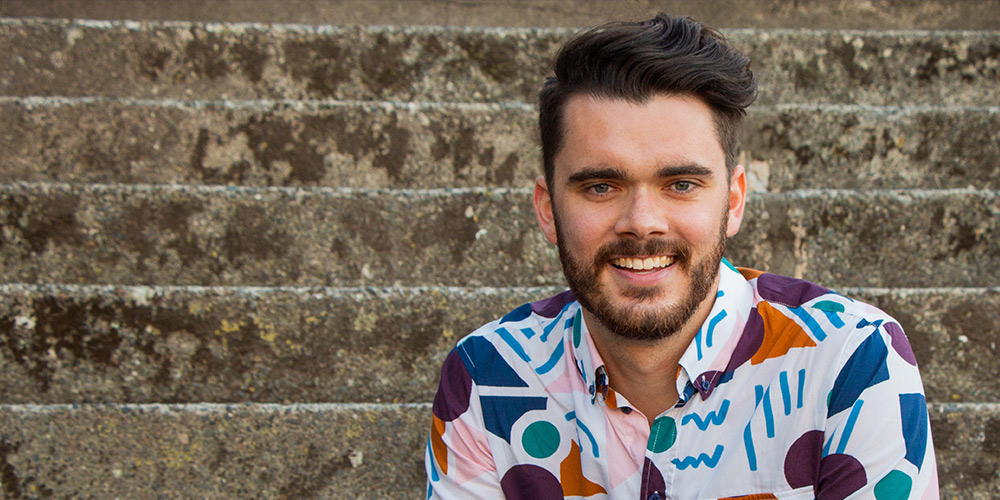 Thanks! I'll get back to you soon.